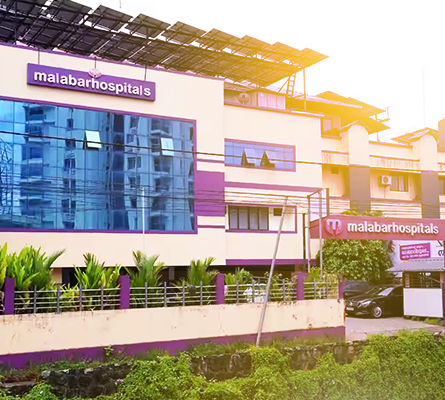 The Malabar Hospital, Eranjipalam was founded by Dr.V N Moni and Late Dr.PA Lalitha in 1982. The hospital provides the best in medical care to all those who needed it - irrespective of their means. This philosophy and mission continue to this day.

We provide a range of tests, examinations, surgical procedures and medical services on an inpatient, day case and outpatient basis. And assure a warm welcome in comfortable and relaxed surroundings provided by a highly experienced and dedicated medical and surgical team.

The hospital has a range of specialist services including burns treatment and plastic surgery. There is a full paediatric service at the hospital and has a reputation for excellence in maternity services. Our hospital always aims to care for the sick with compassion and professionalism, respect the dignity of human life, and to promote excellence, quality and accountability through all our activities. 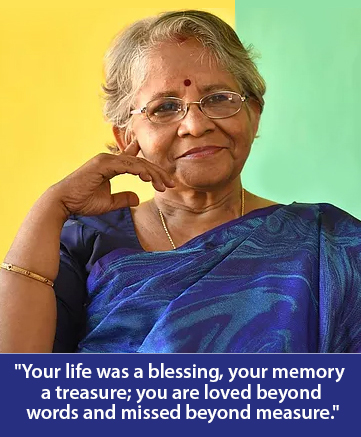 Late Dr. Lalitha was born and brought up in an ancient family of Cherthala, Alleppey District. She started her work in the suburbs of Quilon and Kottayam and then shifted to Calicut, where she started a 25 bedded Maternity Hospital which is now one of the largest Multi-Speciality Hospital in Calicut where world-class treatment is being given.

Malabar Hospital provide exceptional patient care in an environment where quality, respect, caring and compassion are at the centre of all we do.